Kaltiot and KONE collaborated in Combient Foundry’s Venture Client Cycle focusing on construction site logistics. A total of just three startups were selected from over 200 applicants to co-create pilots with Stora Enso and KONE.

Kaltiot developed two successful pilots​ for KONE using hundreds of tracking beacons. One site was the Tripla shopping mall construction site in Finland. The other was in London at the construction site for South Quay Plaza, a 220-meter primarily residential building.

Both construction sites involved a significant number of elevator installations due to their large size. The Tripla shopping mall site consists of 85000 square meters of shopping space on top of a 5-story underground parking garage. The finished mall has over 200 different shops and stores and is one of Finland’s largest malls. South Quay Plaza, meanwhile is a 220-meter waterfront skyscraper with a total of 129000 square meters of floor space, on the highly developed Isle of Dogs in London.

Components for Tripla were tracked from the local distribution center in Kouvola to the site, through a reloading point, to on arrival at on-site storage. After the components arrived at the site, their movement within the construction site was tracked on site floorplans uploaded to the Smart Tracker application.

Components for South Quay Plaza were tracked starting at Kone’s own staging warehouse in Alconbury, 80 km outside of London. Due to the central location in a highly developed urban area, the highrise construction site did not have much onsite storage, and managing the construction site logistics was critical. Components were delivered to the final installation site within the project site as directly as possible from the staging warehouse.

Kaltiot also tracked installation progress by following which compontents had been installed in the destination elevator shaft.

Kaltiot also investigated using installed elevators as a location for gateway to collect data on the movement of other materials from floor to floor.

Do you want to know more about our pricing, capabilities, or how to get started? Ask our team! 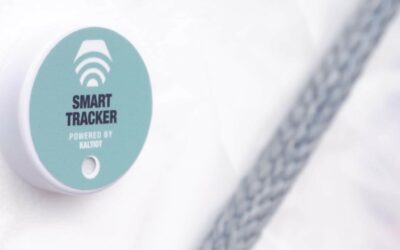 From pilot to every project

Fira has trusted Kaltiot's solutions for tracking temperature and humidity since 2018. The collaboration started with a construction site pilot, from which it has successfully moved to an efficient service solution which covers Fira's entire housing production....

END_OF_DOCUMENT_TOKEN_TO_BE_REPLACED 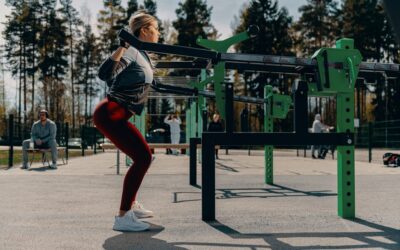 Tracking usage of outdoor gyms with IOT technology in Helsinki

In 2021, the city of Helsinki had nearly 1300 different outdoor fitness devices available for residents to use. The equipment was spread across over 160 different outdoor gyms around the city. The city needed to track usage data to support wise resource usage and...

END_OF_DOCUMENT_TOKEN_TO_BE_REPLACED 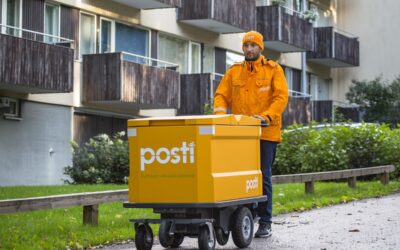 Posti wanted to reach the full benefit from the new maxi distribution etrolleys. Kaltiot Smart Tracker enables the monitoring of the trolleys’ utilization rate and location by using Posti’s own smart devices. Fleet management is cost-effective when the trolleys are...

END_OF_DOCUMENT_TOKEN_TO_BE_REPLACED
Manage Cookie Consent
To provide the best experiences, we use technologies like cookies to store and/or access device information. Consenting to these technologies will allow us to process data such as browsing behavior or unique IDs on this site. Not consenting or withdrawing consent, may adversely affect certain features and functions.
Manage options Manage services Manage vendors Read more about these purposes
View preferences
{title} {title} {title}